The loyalty points can be redeemed with our Health & Wellbeing Marketplace partners, including AXA and Wabi, providing products and services customized to Seniors’ needs such as insurance, discounts on supplements, nutritious foods, taichi classes, etc.

Nounou Tokens encourage consumer retention for participating brands, while also functioning as the incentive for Seniors to maintain their commitment to living healthier. Research Institutes and wellness providers have the opportunity to better understand Senior’s conditions by conducting studies for the generation of new insights, e.g. Bayer could conduct studies on risk factors of certain diseases, where Seniors can anonymously participate and be reimbursed with tokens for their time.

Families and caregivers provide additional incentives in the form of tokens and increased purchasing power for Seniors to live healthier, at home. For governments, healthier Senior citizens, provide for not only healthier economies but also provides opportunities to reduce wellness system costs for their Senior populations. 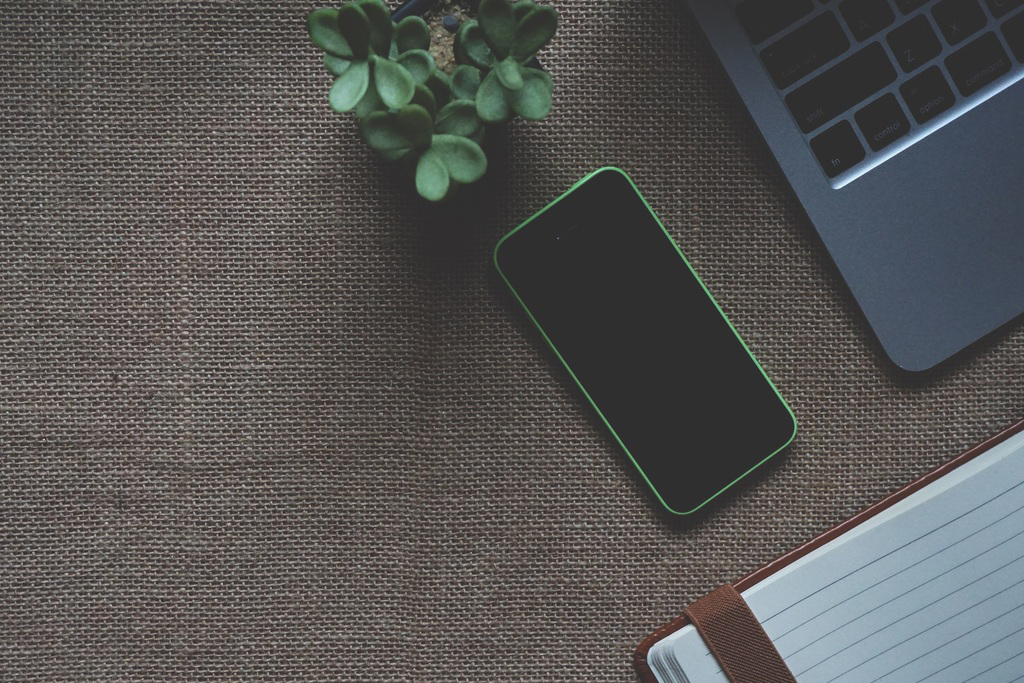 Wellbeing providers like Wabi, in the Wellness Ecosystem provide unique, dedicated products and services, as well as loyalty and rewards programs to Seniors and their families. These personalized services could range from nutritious foods, insurance, travel etc.

Charles is a serial entrepreneur, in January 2018 he was named by French President Emmanuel Macron as one of the top 3 French entrepreneurs in AI in China. He has invested over 5 years in R&D; in IoT Robotics for HiNounou, for which he holds 5 patents. He is currently a PHD candidate in AI Robotics for Elderly Predictive Care and has published a research paper on fall prevention for elders. Charles hails from University of Oxford, UTC, HEC Paris and has worked in France, South Korea, Africa and China.

Jin is a Partner of HiNounou and in charge of Business Development & Commercial Strategy. He was the Business Development Director of Wabi Project and former Strategy Consultant of McKinsey & Company. Jin has worked in China and cross Europe with 10+ years of experience in international business development, sales and project management including leading 40+ multinational team members to define and execute business strategy. Jin obtained bachelor degree from Tongji University and MBA degree from Oxford University, and currently serves as Secretary General of Oxford and Cambridge Society Shanghai.

Bommy has 15 years of experience bringing companies into the digital age, with a focus on communications and digital marketing strategies in medtech and connected-health technologies. She holds an executive MBA from HEC Paris, a master’s degree from Sciences-Po Paris, and started her career as a journalist at the International Herald Tribune. Bommy is Paris Ambassador for Women of Wearables, a global non-profit with 20,000 members worldwide, and sits on the Commission for Tech & Diversity at Paris Tech Advocates.

Frank is a leader in Fintech and Insurtech, with, over 20 years of experience. He is the founder of AXA Labs Asia, who’s aim is to connect the Asian ecosystem of start-ups and Tech players to the insurance world in order to design innovative business models. As a former Internet entrepreneur, he has accomplished a couple of Angel Investments.

Group Senior Vice President Global Seniors, Sodexo As a member of Sodexo’s Seniors (Elderly, Disabled and Rehab sectors) Global Executive Committee, she helps Sodexo serve seniors in 24 countries around the world. This gives her knowledge and experience of the aging care field. She works to improve and find the best practices in aged care in order to enhance the quality of life of seniors worldwide.

Alex is Co-Founder of Walimai and WaBi, aiming to solve problems of counterfeiting and food safety in China, using the latest in anti-counterfeiting technology and a revolutionary blockchain based loyalty program. He has extensive strategic experience from working at McKinsey & Co. in both Europe and Asia. Alex aims to be a game changer in the IoT, protection and blockchain. He earned his degree from the London School of Economics.

Quentin is researcher in Neuroscience at the Brain Cognition and Brain Disease Institute (Shenzhen, China), a research institute co-directed by the Chinese Academy of Science (CAS) and the MIT. His work focuses on the brain controls of emotions, including how our emotions can influence our most intimate perceptions and most basic motor skills. He did a Neuroscience PhD in CNRS (France) before joining the Chinese Academy of Science in 2014. In parallel, Quentin also works in developing Sino-European collaboration at both industrial and scientific levels, in particular with CNRS.